Although the basic biochemical principles behind the cycle of interaction of Hsp70 with substrate are well established, how this machinery is optimized for productive interaction with diverse polypeptide substrates present in the cell remains largely unknown. Our goal is to understand how this remarkable functional diversity is achieved. We take a “mechanistic genetic approach – iterative use of genetic and biophysical/biochemical techniques – using Saccharomyces cerevisiae as a model system.

The presence of two functionally distinct J-domain proteins partnering with the same Hsp70 in the same cellular compartment, provides a system for genetic and biochemical probing of the tuning of the Hsp70 cycle behind its accommodation of diverse substrates. We isolate and analyze suppressor variants that can overcome the absence of the essential Sis1 J-domain protein. Thus far, we have isolated suppressors of both Ydj1, a structurally related J-domain protein, and Hsp70 itself.

Conserved system for assembly of Fe/S clusters and their insertion into proteins: Mitochondria contain a complex system for assembly of Fe/S metal centers and their insertion into proteins. A specialized J-protein/Hsp70 molecular chaperone pair is a critical part of this system, interacting specifically with the scaffold protein on which clusters are first built and facilitating cluster transfer. We aim to unravel the mechanism of action of this dedicated chaperone system and the regulation of expression of its components. 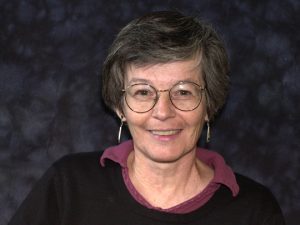