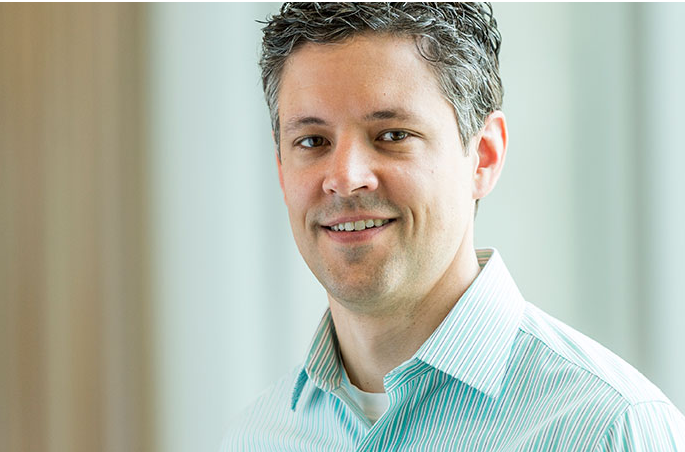 Congratulations to Professor David Pagliarini who was named by President Obama as one of the recipients of the Presidential Early Career Awards for Scientists and Engineers, the highest honor bestowed on early career scientists and engineers by the United States Government. The winners will receive their awards at a Washington, DC ceremony this spring.