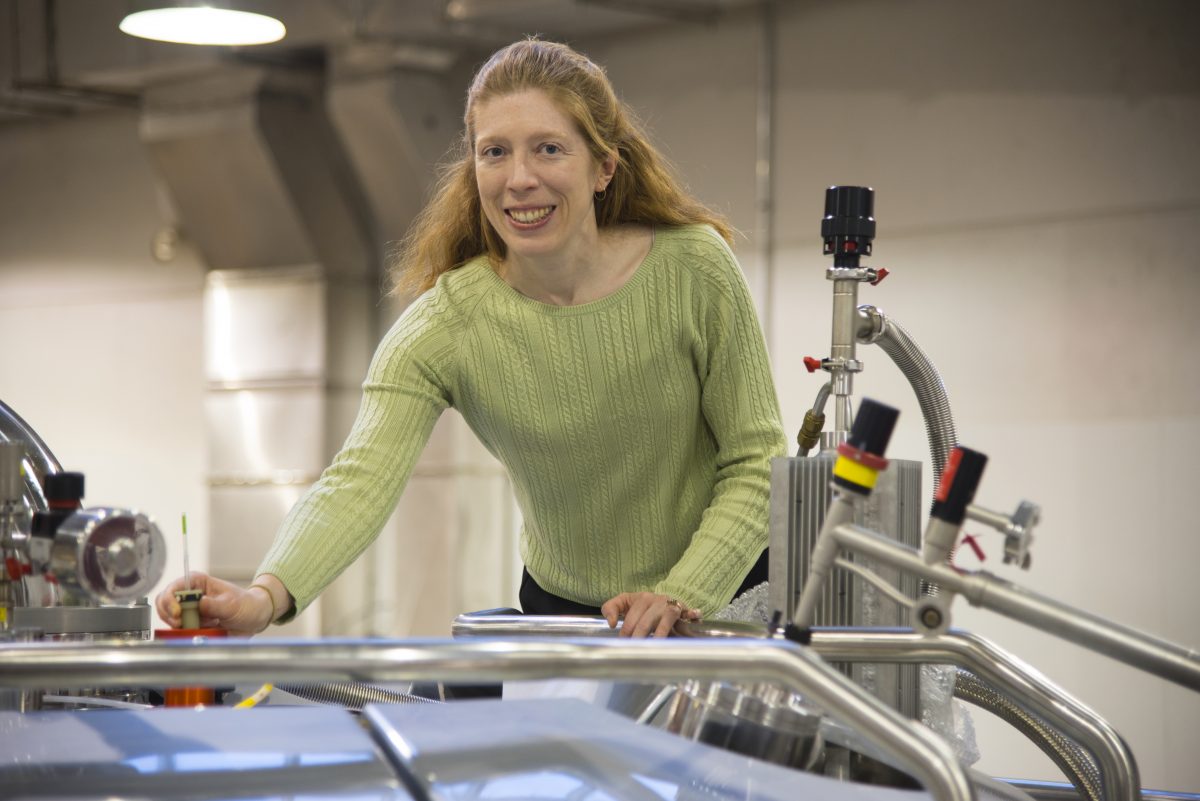 Researchers in the University of Wisconsin–Madison Department of Biochemistry have discovered that a cellular pump known to move drugs like antibiotics out of E. coli bacteria has the potential to bring them in as well, opening new lines of research into combating the bacteria.

The discovery could rewrite almost 50 years of thinking about how these types of transporters function in the cell.

Cells must bring in and remove different materials to survive. To accomplish this, they utilize different transporter proteins in their cell membranes, most of which are powered by what is called the proton motive force. The proton motive force is directed toward the inside of the cell in bacteria, which means that protons naturally want to move in to the cell from the outside and do so if there is a pathway for them. These transporters allow the measured movement of protons into the cell — and in exchange for protons moving in, drug molecules get expelled.

It was long thought that this coupled exchange of protons (in) and drugs (out) by the transporter was very strict. However, in a study published today (Nov. 7, 2017) in the journal Proceedings of the National Academy of Sciences, UW–Madison biochemistry professor Katherine Henzler-Wildman and collaborators at the Washington University School of Medicine in St. Louis have found that for E. coli’s small multidrug resistance transporter, called EmrE, proton and drug movements are not as strictly coupled. This transporter can actually also move drugs and protons across the membrane in the same direction, as well as the opposite direction — introducing the option of moving molecules both into or out of the cell.

Read more about this research at the press release below.